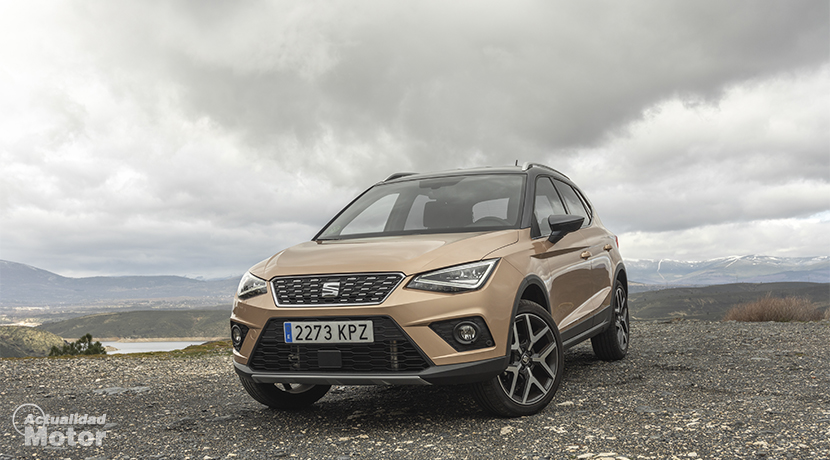 Today we open the third month of the year and that means that, be a working day, we already have the registration data from last February in our country. First of all, I tell you that the records are not good at all, and this already starts to be worrisome because we have been chaining negative results for several months.

The data provided by ANIACAM tells us that during the last month of February a total of 103,449 passenger cars were registered, which means a decrease of 6.9% with respect to the same month from last year. If you look at the accumulated sales during these first two months of 2019, the 200,352 registrations represent a decrease of 6.1%. And the worst is not that, but rather the channel of individuals is falling dangerously. 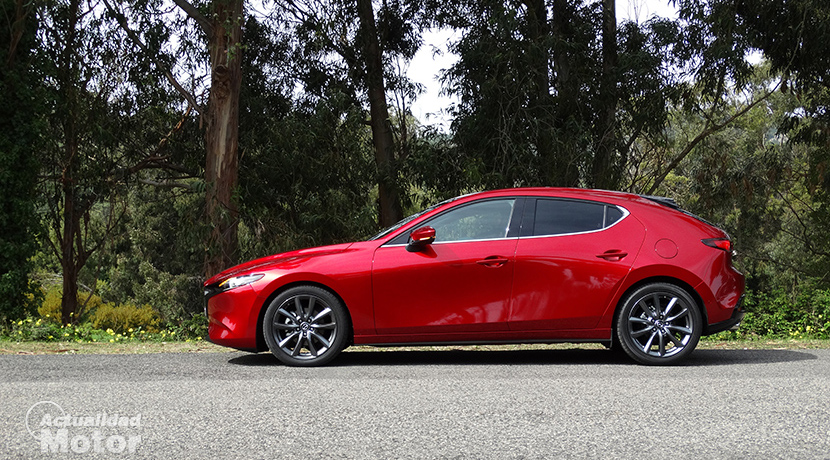 The channel of car rental companies , known as rent a car , have reduced their purchases by 18.8% during February with a total of 21,752 units. In the accumulated of the year this sector has only registered 36,902 passenger cars, leaving 14.2% of the records of 2018. In any case, it is likely that next month will go up a bit for the celebration of Holy Week in April./p>

On the other hand, the channel of companies is the only one that reflects positive and encouraging values, with a growth of 7.2% in February thanks to its 33,011 acquisitions. If we look at the data for the sum of the first two months of 2019, compared to the same period of 2018 we have an increase of 1.9%; which is not to throw rockets, everything must be said.

The channel of individuals is the most representative of society and, therefore, the one that we must observe the most. The results are not exactly to brag about. In February this channel registered 48,686 passenger cars, which by the difference with the same month of 2018 recorded a significant decrease of 9.2%. Unfortunately, the accumulated data for the year are not very different, with a sharp drop of 7.5%. Hopefully this situation can be reversed soon 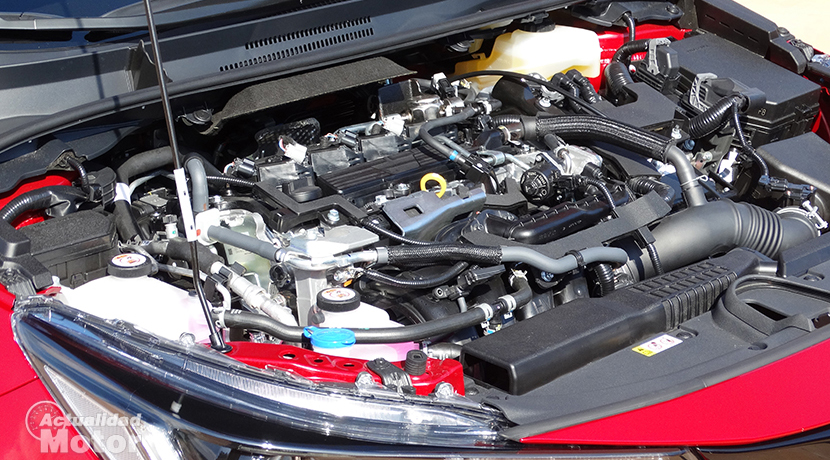 As we always like to do, let's look at the data on the type of fuel used in cars registered in Spain. Practically the 68% of the tourisms registered since the start of the year in our country uses gasoline engine , leaving only 31% to diesel mechanics. Meanwhile, ANIACAM reports that 1.2% has gone to fully electric vehicles.