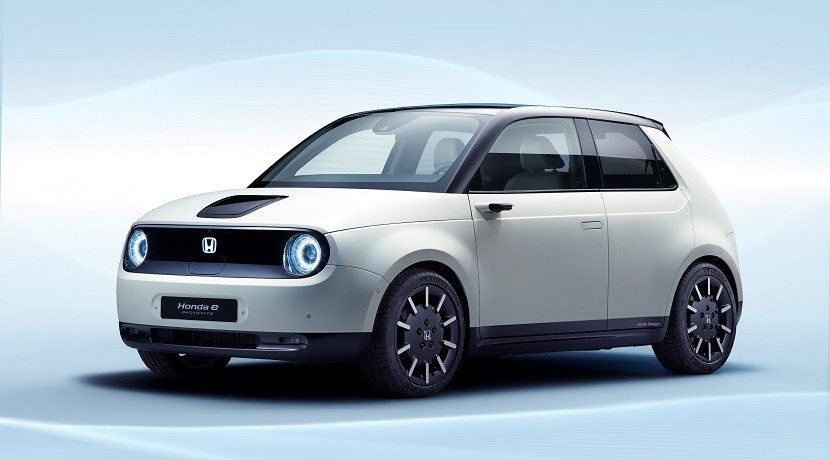 The new electric car Honda will be officially unveiled at the Geneva Motor Show in 2019. Its name is Honda and Prototype and it is an evolution of the Urban EV Concept introduced by the Japanese brand in 2017. Like that, its design is inspired by classic cars of the brand as the Honda Life of 1971.

But, leaving aside its retro design, the Honda and Prototype has little old car. It is the first Honda compact manufactured on the EV platform . Despite its small size, thanks to it it manages to house enough energy cells to exceed 200 km of autonomy . But that's not the most interesting thing about this utility ...

Fast in what matters most for an urban electric

Honda has not yet given details of how it will do it, but the Prototype can load 80% in just 30 minutes . A charging speed that puts it at the level of Tesla's electric cars. So it will require some kind of high power supercharger.

Depending on the brand, the Honda and Prototype driving dynamics offer a "fun and rewarding experience". Something that supports on paper the configuration of its power train, since it has a single electric motor placed on the rear axle . This architecture separates it from the classic Honda Life, which had a front engine and moved thanks to the previous wheels. 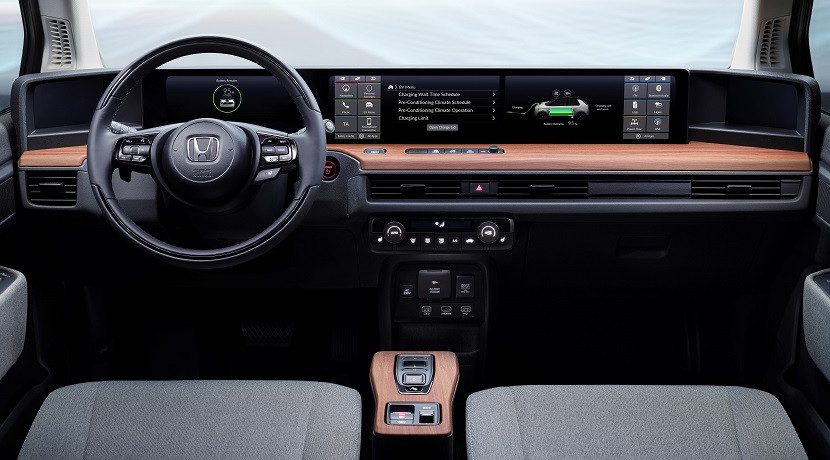 Technology with a classic touch

As we already saw in the advance made by Honda two weeks ago, the interior of the e Prototype retains the classic design winks of the brand. Its dashboard is a shelf on which a double horizontal screen has been placed. In this way, the instrumentation is visually linked with the rest of the car's functionalities. A solution similar to that implemented by Mercedes in some of its models with its MBUx system.

These screens offer all the information of the multimedia system . They also allow you to control all the usual functions, such as the music system, the climate control or the configuration of the car. At the ends of the dashboard two more screens have been added, to show the images of the side cameras .

The Honda e Prototype will be officially presented on March 5 at the Geneva Motor Show.