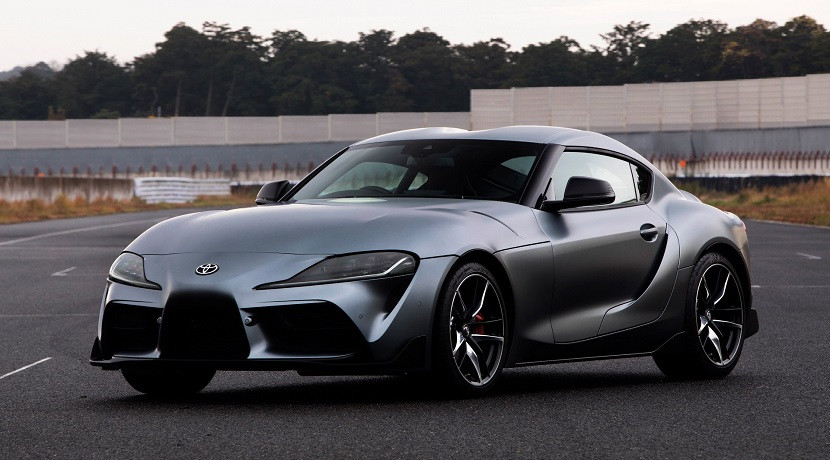 Even though the new Toyota Supra is not yet in marketing, and in fact, we will have to wait until 2020 to see it through the streets of our country, CX Racing has dared to produce a kit to make a swap , that is, change one engine for another, for the famous 2JZ that rode the Toyota Supra MK.IV, produced from 1993 to 2002.

And how important is this? Think some. Well, to tell the truth, the new sports car from Japan has enough power, in particular 340 horses in its most powerful variant, but as they say ... it's never enough. That is why CX Racing would have launched into the adventure with this new kit.

To be honest, it seems that in BMW and Toyota they thought in which this could happen, and the truth is that the 2JZ engine fits perfectly in the engine compartment of the new Supra , so everything would be easy when making an engine exchange. Although for now it is only a rendered image, the CX Racing Californians would already have a kit to make this "fix" to the new Japanese sports car.

As standard, the 2JZ-GTE engine incorporated in the Supra of fourth generation provided a power of 326 HP and 431 Nm of torque, but the grace of this engine does not lie in the power of series, if not modifiable as it is, since it allows its users achieve large power figures. On the other hand, the new Supra, in its most powerful variant, mounted a 3-liter turbocharged engine capable of yielding 340 hp and accelerate from 0 to 100 km/h in just 4.1 seconds, so we are not talking about a car slow. 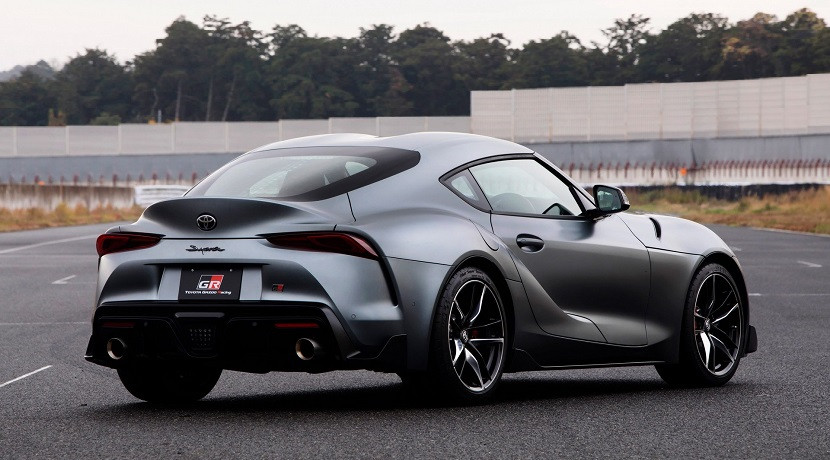