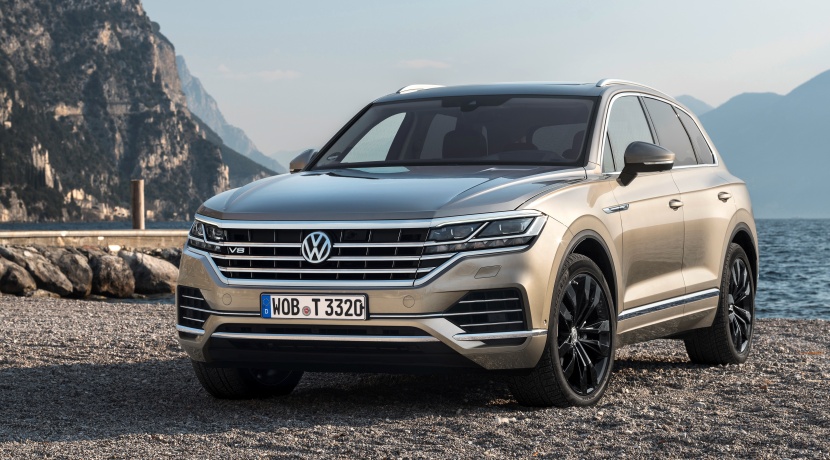 The brand new Volkswagen Touareg will debut a new motorization in the Salon of the Geneva Automobile that will take place from 7 to 17 March in the Swiss city. The German SUV will now have a new engine in V8 diesel configuration that will improve the performance of the current V6 TDI, the only engines available so far.

Specifically, the new unit of power of the Wolfsburg SUV will be able to develop 421 horsepower with a torque worthy of any super sports , as we speak of 900 Nm. Coupled with these improvements in the performance of the Volkswagen Touareg, the German firm has also focused on updating the appearance of its model. 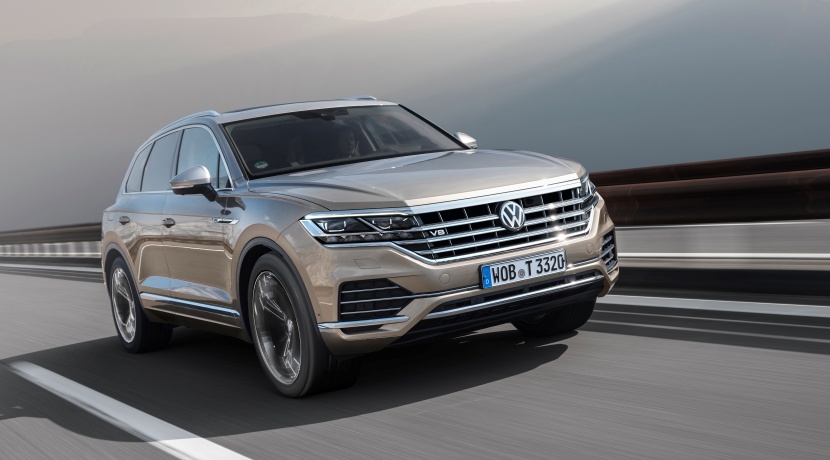 The new 421 horsepower V8 TDI engine will allow the Volkswagen Touareg to reach 250 km/h, and accelerate from 0 to 100 km/h in just 4.9 seconds , a very small figure taking into account the more than 2,000 kilograms of the German SUV. On the other hand, Volkswagen guys have been concerned that this new engine complies with European regulations on Euro 6d-TEMP emissions. Therefore, this propeller will provide its users with sufficient power regardless of the terrain through which it circulates.

In contrast to the V6 engine, this new Touareg V8 TDI will incorporate several extras as standard 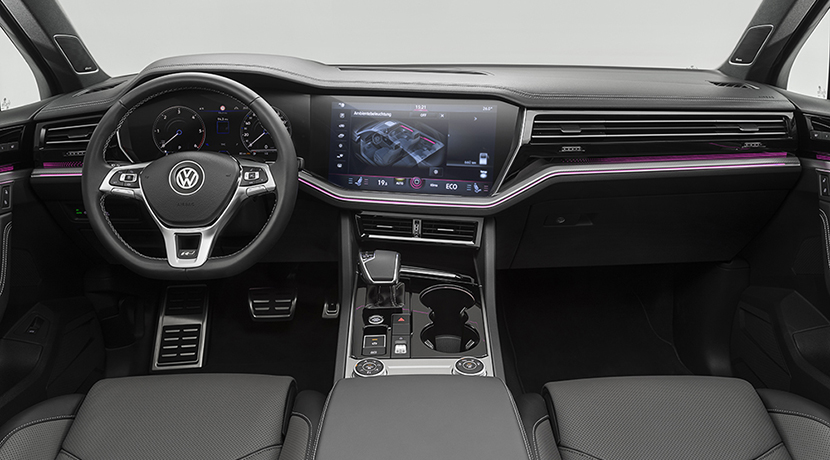 Entering the interior we will also find differences with compared to the current versions V6 , such as the leather finish incorporated as standard on seats and the door panels called Vienna. How could it be otherwise, has the Innovision Cockpit system that focuses all the controls of the vehicle in an impressive touch panel along with the digital instrument panel.

On the other hand, the Volkswagen Touareg V8 TDI will have two design packages, called Elegance, included as standard, and Atmosphere . The first focuses on metallic materials, while the second focuses on wood as the main element. Although the equipment may vary with respect to the Spanish market, it will have security features such as driver assistance and night vision functions, capable of detecting people in the dark thanks to a thermal camera. 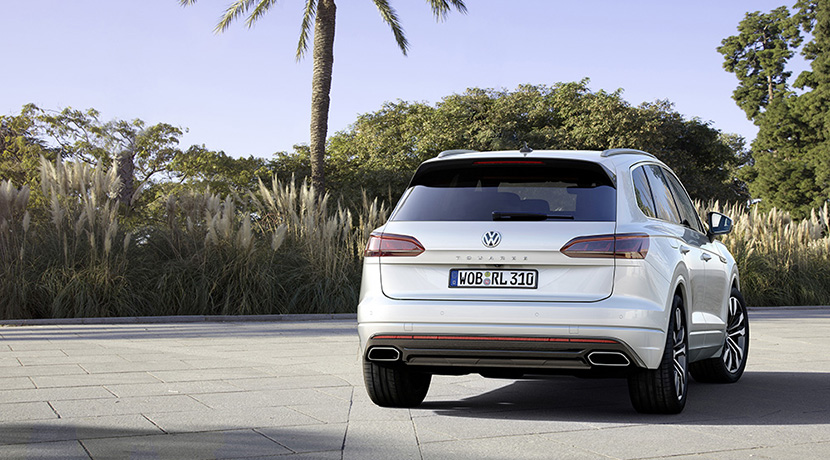 We will have to wait for the Geneva Motor Show to reveal more details about this new variant of the Volkswagen Touareg .